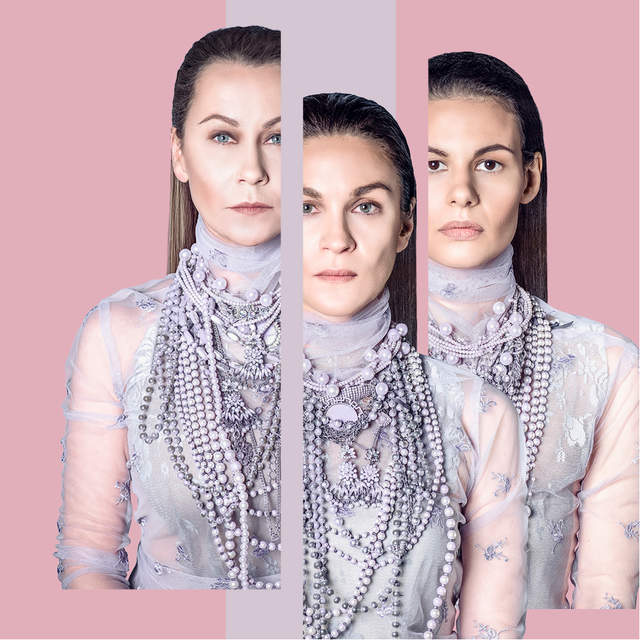 The Madame isn’t at home, and her two housemaids, Sisters Solange and Claire, play out their fantasies about killing their mistress. Changing places and playing the roles of both - masters and servants. They change their clothes, language and behavior. Role-playing games and mixed identities, fantasies about crime and punishment, lust and power greed - this is a sophisticated sadomasochistic ritual in which every detail matters. They are driven by unfulfilled longings and dreams, which would be better kept secret.

Defeat can be sweet and painful at the same time. In the prison of their feelings and imaginations, the maids want to be beautiful, happy and free. But it is a very dangerous game.

Small Scale Production of the Year

The play has been nominated for the Latvian Public Media Annual Award in Culture ‘’Kilograms Kultūras 2019’’ in the spring voting.