The Dailes Theatre is the largest professional repertory theatre in Latvia. 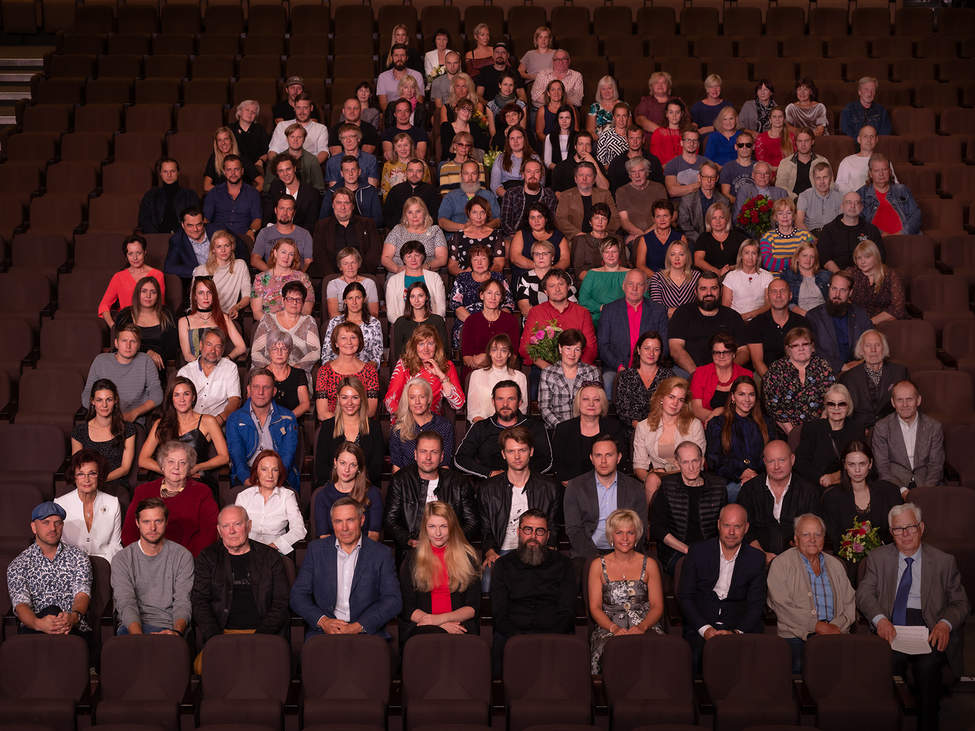 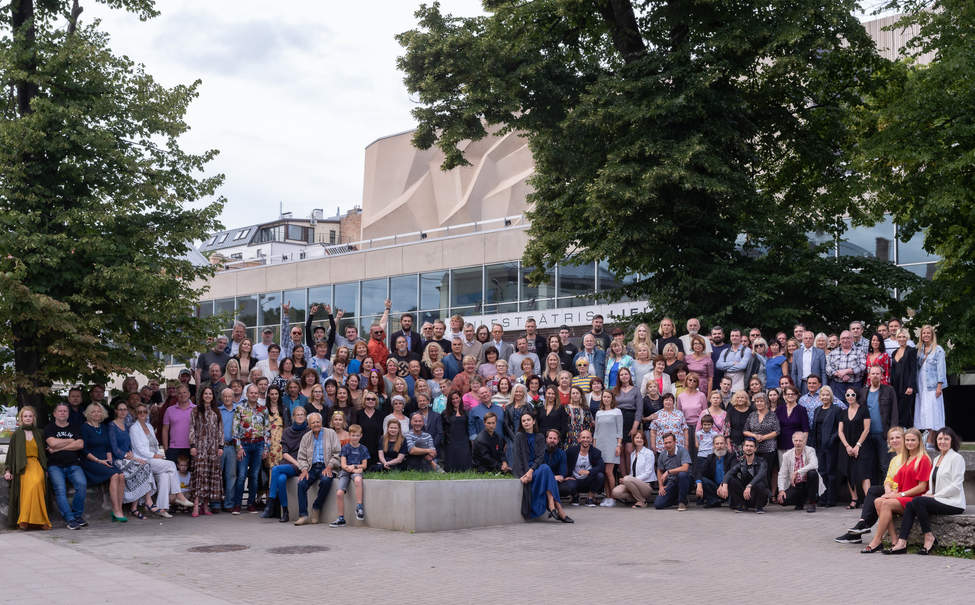 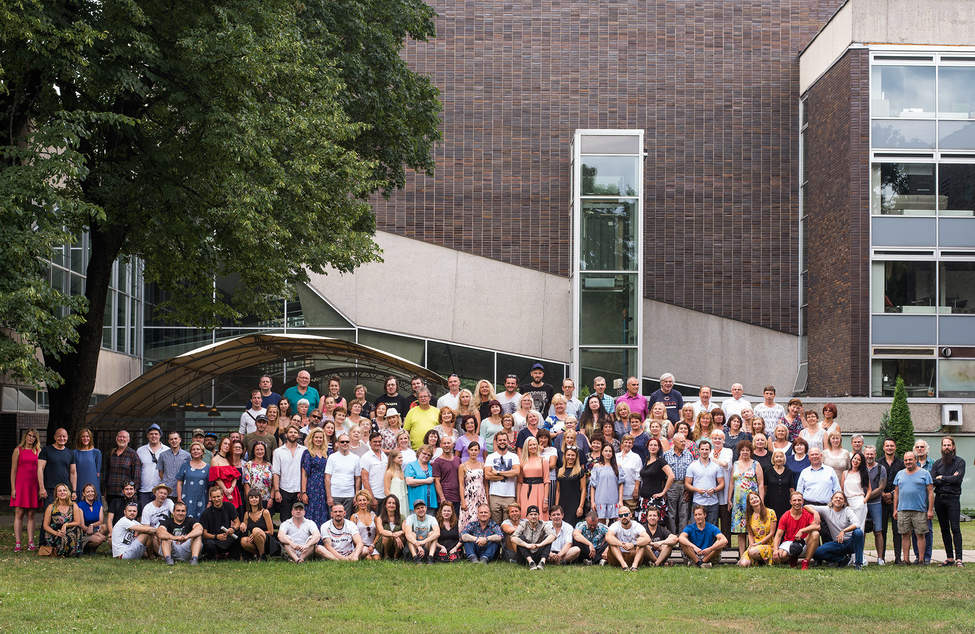 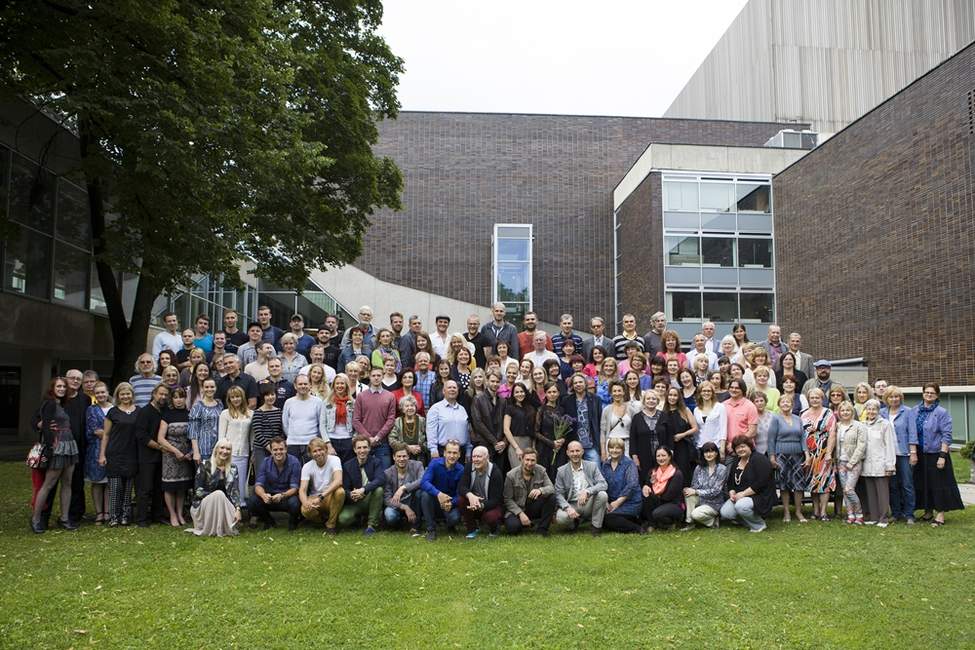 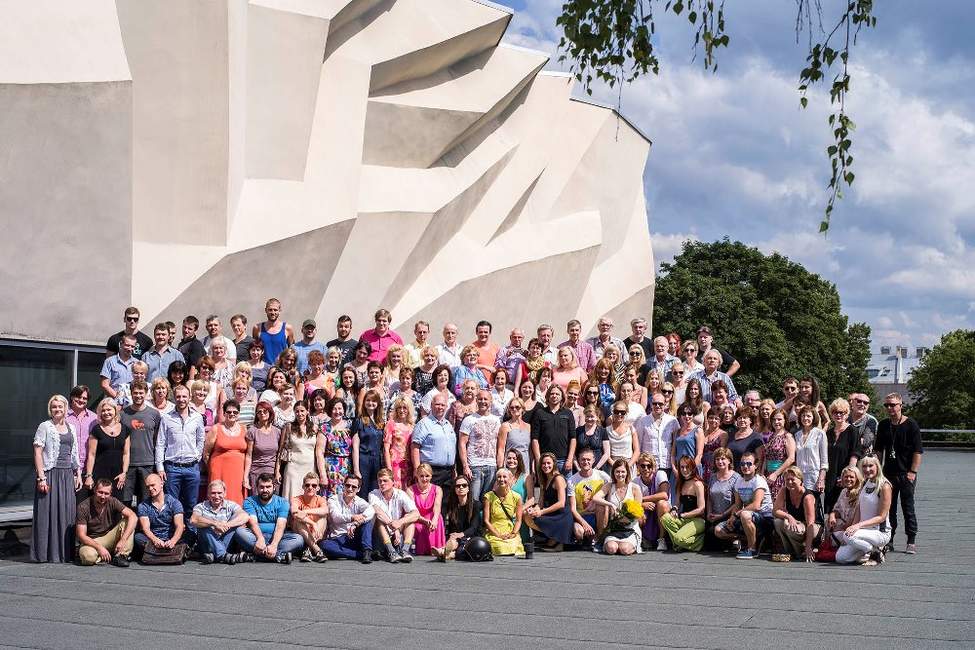 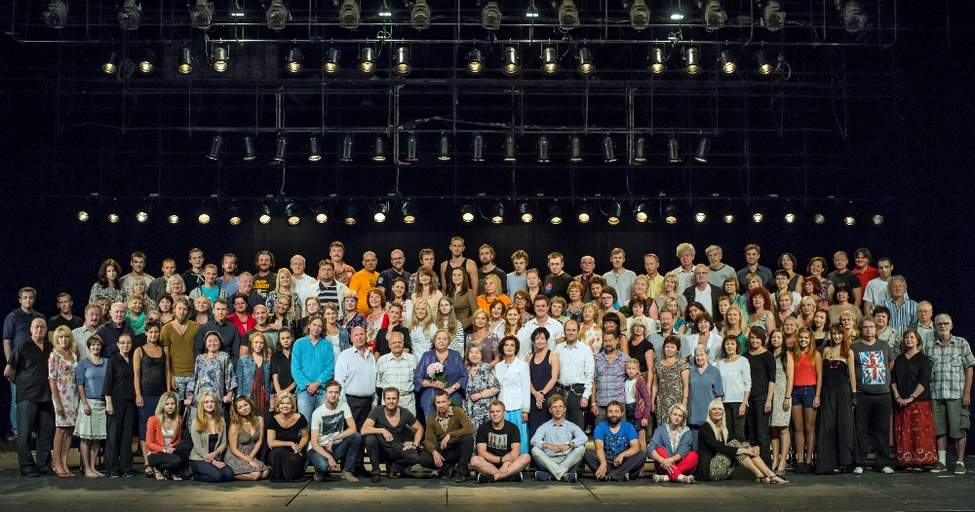 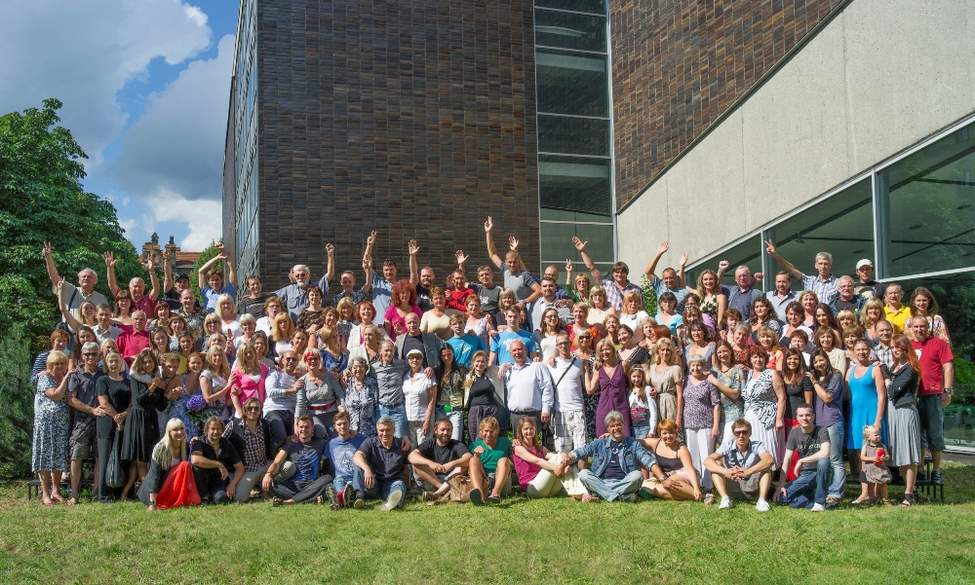 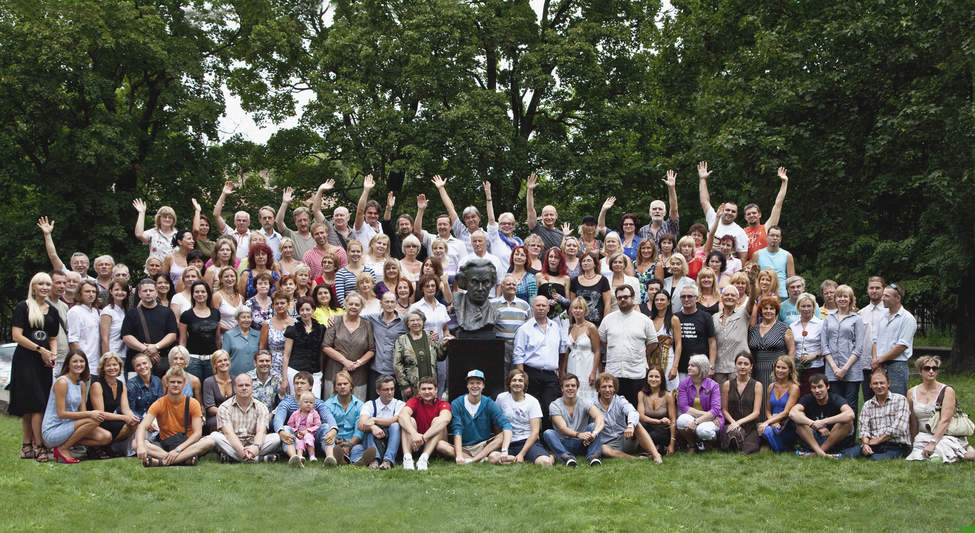 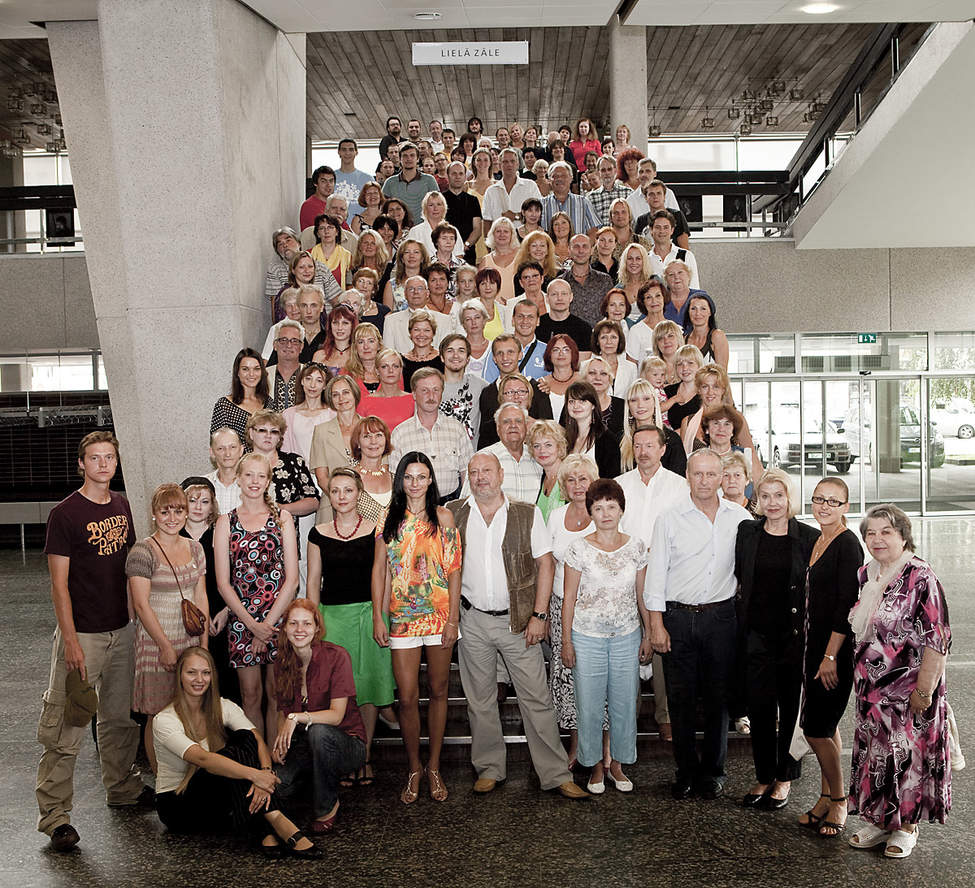 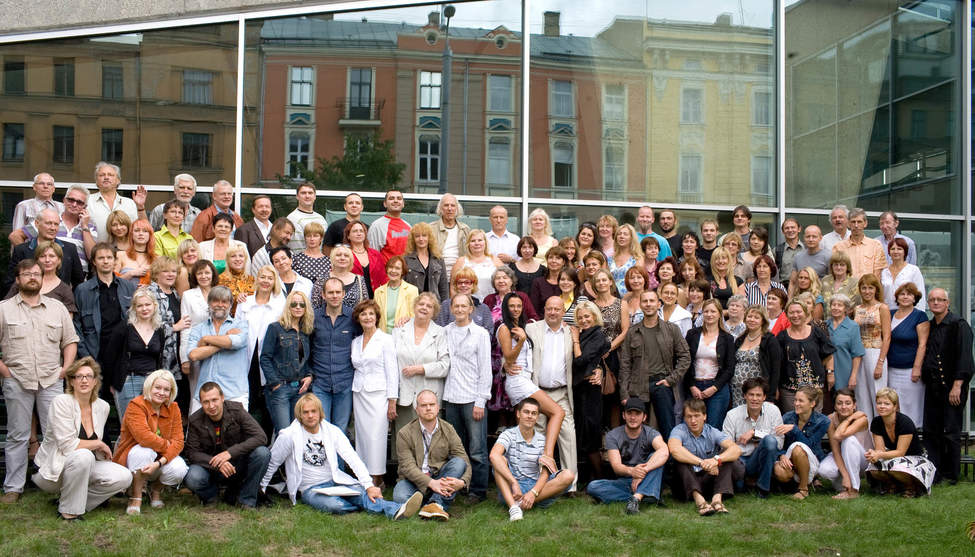 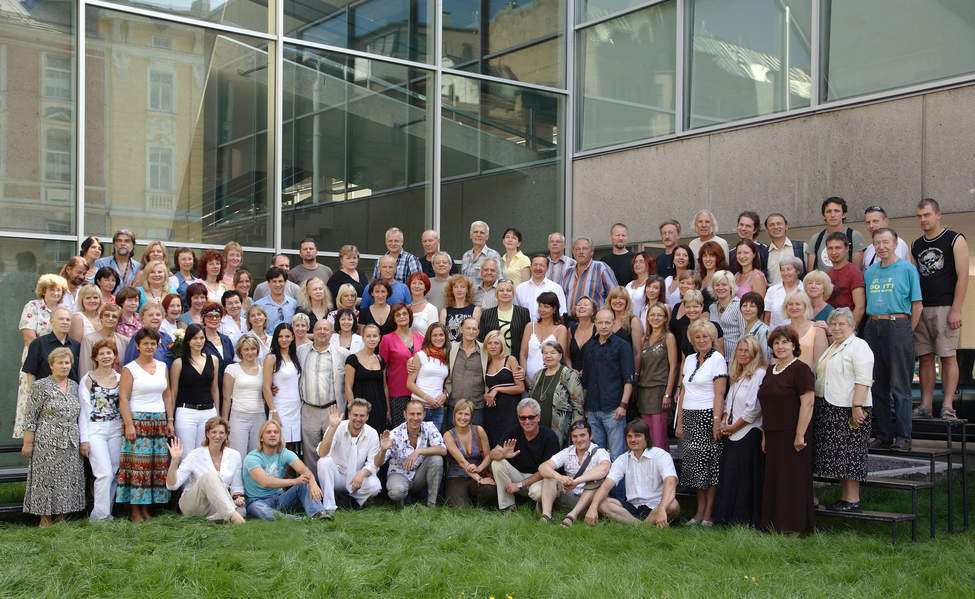 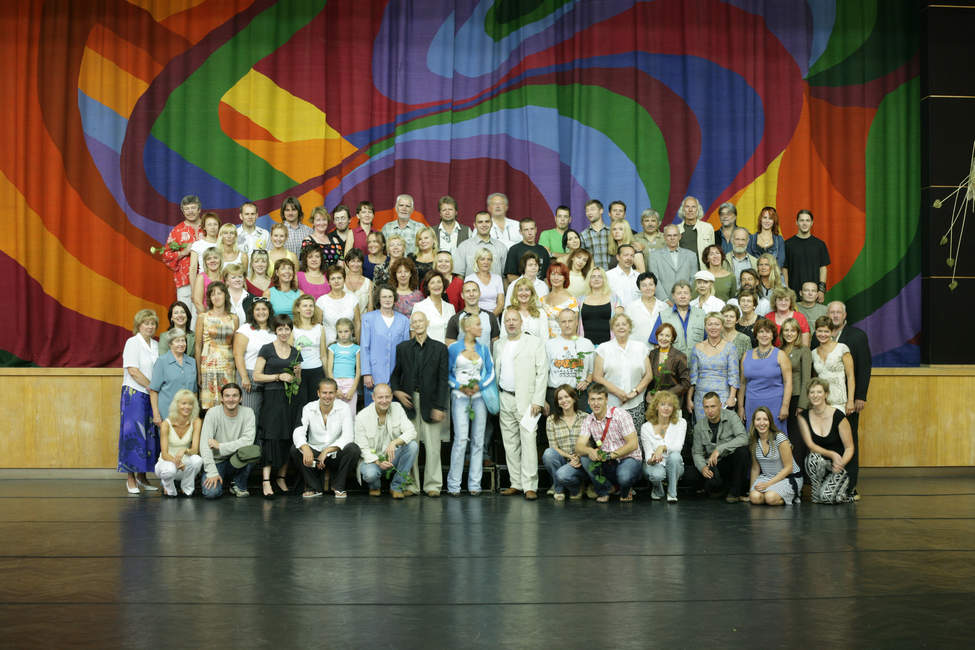 The theatre’s 1,000-seat Large Hall is used for large-scale dramatic productions, musicals, and comedies, all of which attract large audiences. The 200-seat Small Hall offers psychologically oriented theatre, where actors perform close to the audience, as well as contemporary works by Latvian and foreign playwrights. The 80-seat Chamber Hall is open to small-form productions and works that showcase individual directors’ experiments and explorations in theatre aesthetics.

The Dailes Theatre was founded in 1920 by Eduards Smiļģis, the most significant figure in the history of Latvian theatre. Smiļģis shaped the theatre’s style for more than forty years, and developed the Dailes Theatre into a modern theatre where the reality of art is more important than the reality of life. Ever since its establishment, the Dailes Theatre has employed the most talented artists of their time. The theatre’s repertory is characterized by large-scale productions that are modern in form and content, and cover a wide range of genres: classics of world literature, contemporary dramaturgy, musicals, and children’s theatre. The theatre regularly stages guest productions throughout Latvia. Each year the Dailes Theatre stages about 15-18 new productions.

By continuing to use dailesteātris.lv you agree to our cookies