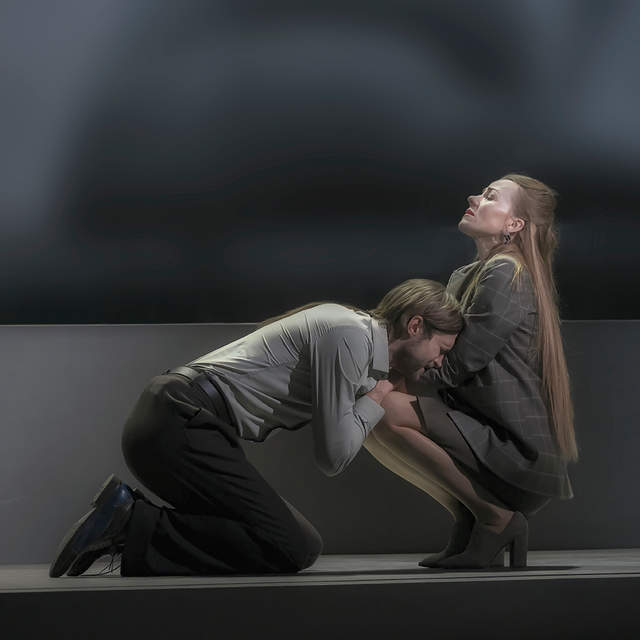 It is said that the contemporary British playwright Nina Raine inherited her talent from her uncle - the outstanding Russian novelist Boris Pasternak, or her father - the contemporary British poet Craig Raine. Nina Rein's latest work "Consent" is a tense and entertaining modern tragicomedy, which tells the story of two couples - four very successful and a bit cynical lawyers, as well as their morally less flexible, and therefore less successful friend, who’s a prosecutor.

This company, which has lived in a bubble, untouched by the MeToo movement, is in the heat of a house-warming party, when a rape victim arrives, to claim her rights to a fair trial. This event triggers a brutal game of power, not only in the courtroom, but also in the relationship between spouses and friends, as a result of which, those involved overestimate their understanding of the concept of consent, violence and marriage.