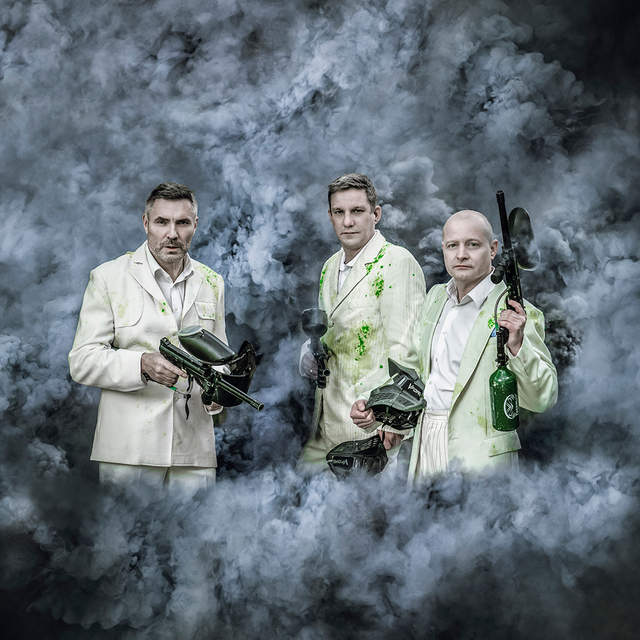 Mark, Serge and Ivan have been friends for a long time. But now Serge has bought an expensive painting - a canvas painted white with narrow white lines painted across. When Mark calls this painting a "garbage", it becomes a real disaster and a serious challenge to their friendship. Ivan, who has no opinion and - according to his friends – doesn’t care about anything, tries to reconcile both of his friends. There must be some common sense!

2017/2018 The best play of the season in the internal voting of Daile Theater employees.

Actor of the year - Ģirts Ķesteris