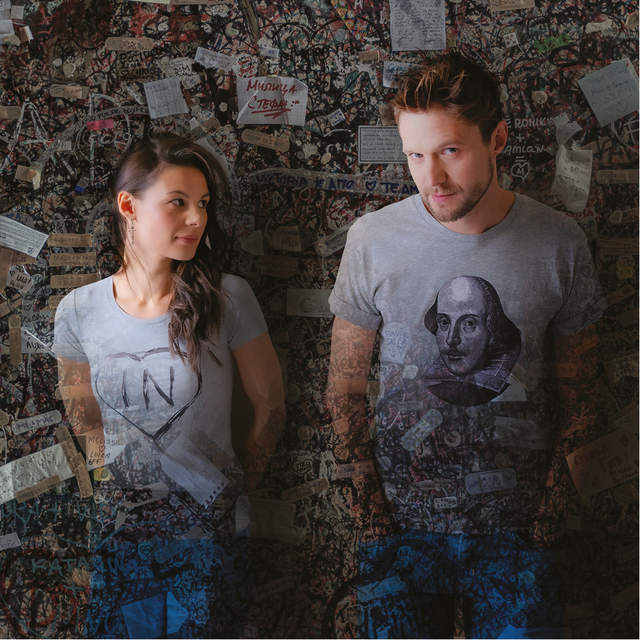 Based on the screenplay by Marc Norman and Tom Stoppard, adapted for the stage by Lee Hall
Shakespeare in Love

The young poet and playwright Will Shakespeare experiences a creative crisis. The unwritten comedy has already been sold to two theatres, but the play itself doesn’t exist. Neither threats from the theatre owners’, nor support from the best friend Kit Marlowe can help. He needs inspiration. And a muse.

The beautiful and rich Viola de Lesseps is in love with poetry and theatre. She knows by heart all the plays of the young author. Unfortunately, it is forbidden that women could play on stage. But where could Will Shakespeare find a better actor for his “Romeo and Juliet” – the most beautiful love story in the world?

By continuing to use dailesteātris.lv you agree to our cookies