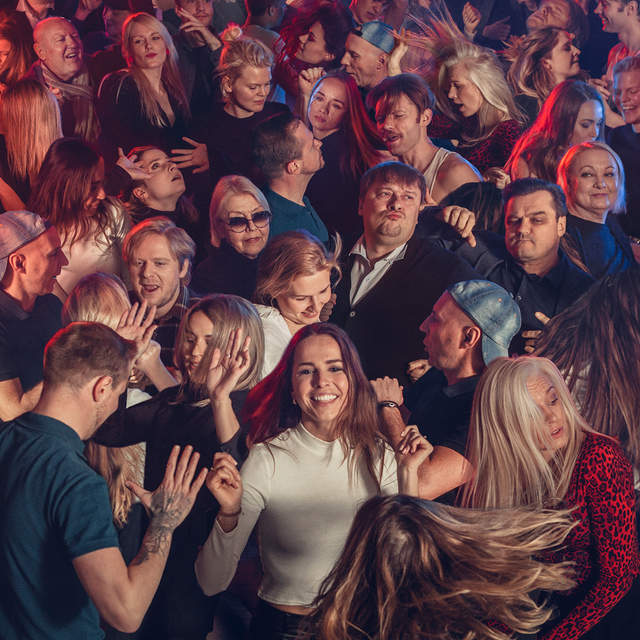 Production of the great novel by Regīna Ezera. A story about human desire and hope, about a chance at happiness that can pass by even the second time around. A performance that is built with delicate works of acting, masterful play with the environment of the 1970s, and music specially created for the performance by Jānis Šipkēvics.

The plot revolves around the lives of people from a small town whose characters, motivation, motives, and behaviour are just as topical today as it was then. Closeness or solitude? Independence or shame? Goodwill or suspicion? These are just some of the internal conflicts that the inhabitants of Mūrgale have been dealing with for years. The pattern of relationships and actions make old secrets come to light and to make a choice between holding on to the stability of the well-known or to bravely reach for a happy life.