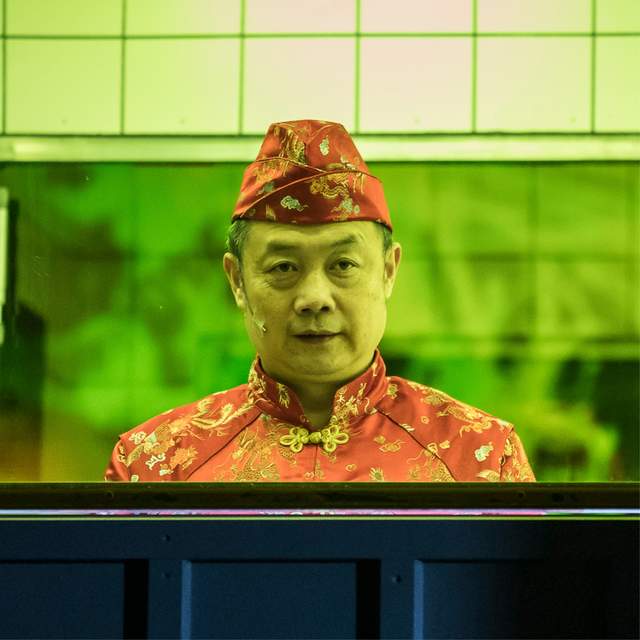 "It's hard to go beyond saying this is a spectacular show, a great production and a new quality. These are perhaps simple and yet too big words, but I still feel that they are not enough."

"This performance will open your eyes wide to craving adventures resistant to oblivion. A dark reflection on the business-like nature of contemporary art and a dramatic recollection of the figure of Mark Rothko has been dissected in a readable and inspiring manner."

One of the world's most expensive artworks is Mark Rothko's painting No. 6 (violet, green and red) which sold for a staggering €140 million. Whenever new price records hit the art world the question that inevitably arises is: what determines the astronomical value of this work? These days the question is even more difficult to answer, given the technological development of the art market, which raises issues around the value of copies of artworks and the artist's reputation.

Inspired by the work of Mark Rothko,  director Lukash Twarkowski, one of the rising stars of European theatre, has created a performance that tries to explore what the new trend of  creating artworks in a digital environment and providing blockchain technology really means. How  important is the authenticity of the artist's work in all this? And more importantly, does the way in which we experience live theatre in the real world mean that it’s protected from such claims of inauthenticity

The central theme of the story is the relationship between fake and original, and paradoxically how this relationship changes in the virtual environment. On the one hand, “ROTKHO” is a distortion of the famous artist's surname, in the same way in which famous brands are replaced with counterfeits like Adibas or Dolce & Banana. On the other hand, the name simply illustrates Graham Rowlinson’s hypothesis that regardless of the order of letters, as long as the first and final letters of the word remain in place, we can understand the text.

The show has no genre – the dramatic text, directing, scenography and actors come together in synthesis with the kind of technology used by TV and cinema to create a unique art event in Latvia.

Lukasz Twarkowski, (born 1983) is a director who makes multimedia performances combining theatre, video and visual art. He and his team have produced provocative performances in his native Poland, but he took special delight in the public and critical response to his 2017 performance “Lokis ” in Lithuania.  It was nominated for 9 Lithuanian stage awards and received 4, including the most prestigious, awarded by the Ministry of Culture, the Stage Gold Cross which was given toTwarkowski himself. His most recent production, “Respublika,” attracted attention both for it’s ambitious plot which breaks down the boundaries between reality, theatre and illusion, and the breadth of it’s themes, ranging from contemporary challenges about identity and virtual reality to the very nature of human passion.

Performance is being created in co-operation with JK Opole Theater in Poland and the Adam Mickiewicz Institute with co-financing from the Ministry of Culture and National Heritage of the Republic of Poland. 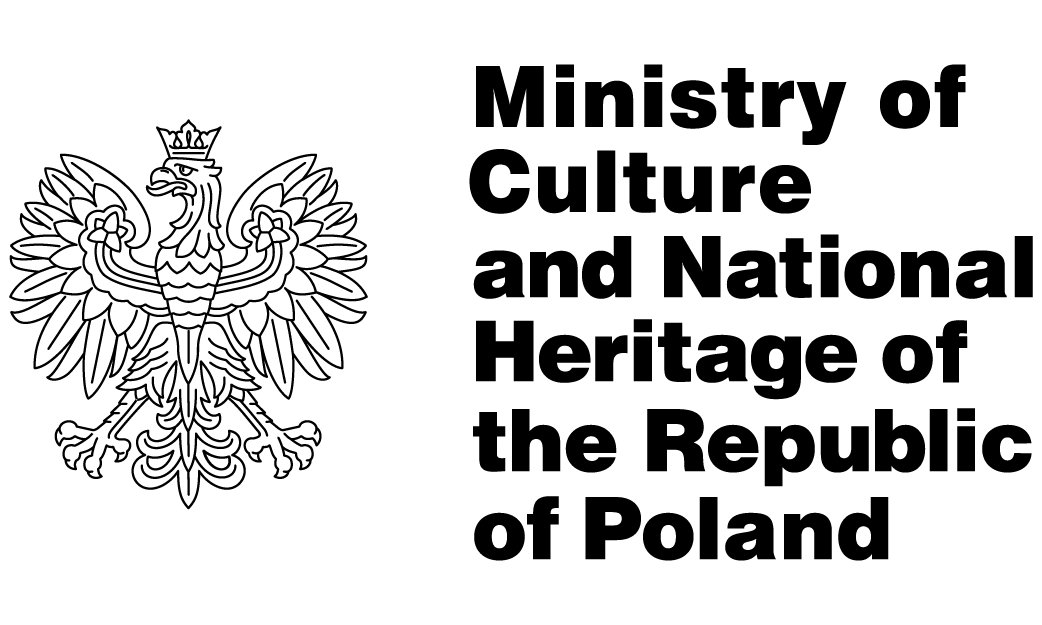