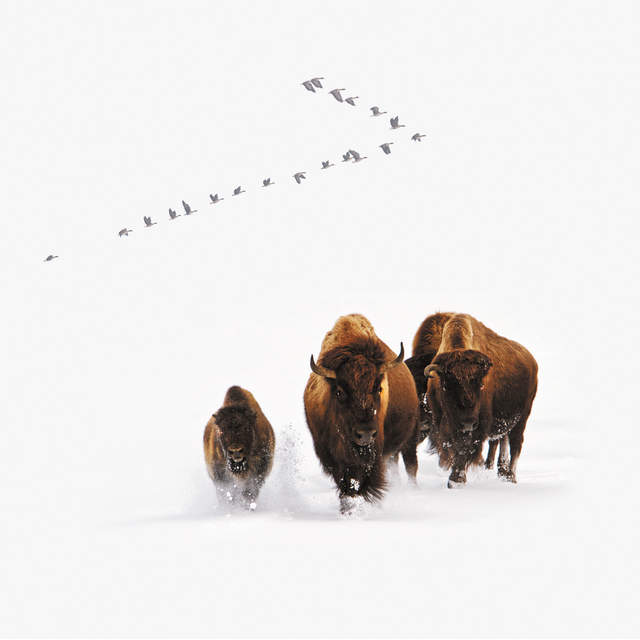 Ken Kesey
ONE FLEW OVER THE CUCKOO’S NEST

The American writer Ken Kesey’s novel One Flew Over the Cuckoo’s Nest (1962) became a bestseller immediately after publication. Miloš Forman’s 1975 film with Jack Nicholson in the lead role is also very well known.

McMurphy was born for freedom. The carefree, brutally sincere card player, who has ended up in the psychiatric hospital to escape prison, is a worthy opponent to Nurse Ratchet.

The system destroys individuality, and it’s impossible for a person to submit to strict regime controlled from the side or put up with interference in the private life of a personality. Most shocking of all is the fact that most of the patients have voluntarily chosen such an intolerable life themselves.

It’s not entirely clear whether you are the crazy one or is it all the others around you. The tragi-comic events of the finale lead to cleansing and freedom – although at a very high price.

The Bulgarian director Alexander Morfov is capable of creating an original theatrical model. His productions are always highly visual and his directing style is non-standard and unpredictable. This is the reason why his productions usually have a long run and attract a large and diverse audience.

Alexander Morfov, whose productions are characterised by a unique artistic world and a carnival-like lightness, is a real theatre magician with a subtle sense of humour. It’s a world in which reality and imagination, the comic and tragic, the childishly naive and serious are tightly entwined. The productions trick, engage and elicit laughter from the audience offering a palette of powerful emotions.

This director and his productions have received many prestigious international drama awards. His 2012 production of Nikolai Erdman’s Finita la Comedia for the Daile Theatre was nominated for the 2012 / 2013 Spēlmaņa nakts Prize in 9 categories, including for the Best Production and Best Director of the Year. Artūrs Skrastiņš received the Best Actor of the Year Award. The production was one of the contenders for the Diena Annual Prize for Culture and the LTV1 100g Kulturas programme’s Kilograms kultūrai Award.